How can we help our clients?

Home > Industry Practices > TMT > How can we help our clients?

TASC is the market leader in the TMT field in Israel, holding a rich experience spanning all its main sectors – Telecommunications, Media and Technology. Over the past two decades, we engaged with our clients in a wide variety of market-changing processes, both in the private and the public sectors. We helped build comprehensive strategic and regulatory plans, provided support for new market entrants, assisted the launch of new services and brands and took major parts in M&As in the field.

We use our expertise to help our clients face their most stressing challenges and decisions, among them: 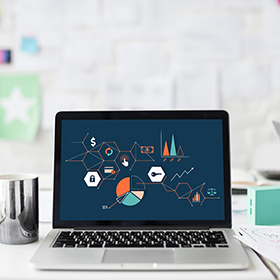 The Israeli government identified an acute need for a national digital policy that would serve as a guiding framework for the government’s plan to stimulate the Israeli economy, close the digital divide and integrate information and communication technologies (ICT) at the governmental levels. The Digital Israel bureau sought TASC help in developing Israel’s long term digital vision and strategy

The project dealt with the means for harnessing the digital evolution to address three national goals:

Our team conducted a thorough international benchmark to define and compare key targets and strategic objectives for the national plan; At the next step, we merged these insights with further research and discussions with public, private and third sectors and worked alongside the National Digital Bureau and other governmental offices in writing the national digital strategy.

The plan was fully adopted by the Bureau’s directors, and was later ratified by a government resolution (No. 2273, dated June 11th, 2017). It is currently being implemented across the Israeli government offices. 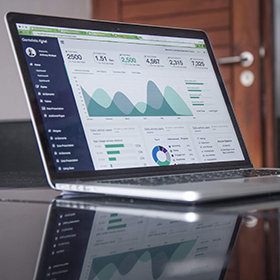 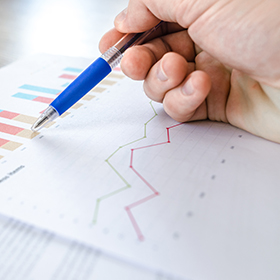 TASC built an exhaustive map of the Israeli VC market, based on strengths and weak-spots, and then conducted an in-depth analysis of the company’s portfolio and current investment strategies. At the next stage, the team compared the fund’s activity to other competing funds, focusing on rate of return and investment policy. Following this, we built a compatible execution plan for refining the VC’s portfolio and strategy 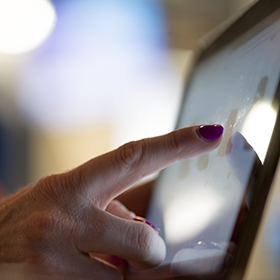 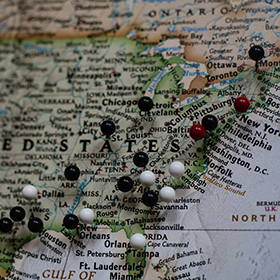 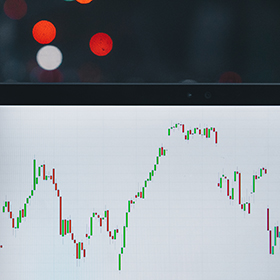 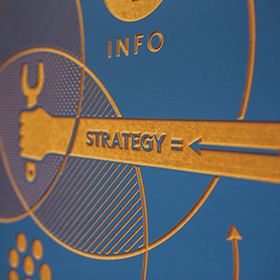 A leading telco wanted to build a 5-year plan in order to better cope with challenges and opportunities in the market and new technological developments, and approached TASC to help build this long-term strategy

Our team analyzed the client’s full activity-sphere and performed a comprehensive SWOT analysis deriving from market competition, technological trends and regulation. Following this, we developed a growth engine strategy for our client’s full set of activities, including broadband and pay-TV. We based our strategy on a segmental vision of the company’s customer base, which allowed us to design unique value propositions for our client. At the next step, we build an economic potential model for new offerings such as launching of an ISP, new triple packages and entrance into the mobile market.

The strategy was fully executed and led to an impressive increase in the company performance, cementing it as a leading telecommunications group in the Israeli market